Is there anything more American than the Disney brand? You might think so, but what you should also remember is that Disney is one of the most instantly recognizable brands anywhere in the world. The magic and love of all things Disney transcends borders and nationalities.

The image above is from Dili Beach, Timor-Leste Visit our log in page to see amazing images from every country on the planet.

When the dedicated Disney content subscription channel Disney+ was launched in November 2019, it started just in the US but then quickly began expansion into other countries and territories. In today’s blog, we’re examining the many ways in which you can use Disney+ as an invaluable resource for language learning.

First of all, Disney+ may showcase exclusive Disney content that was originally created and voiced in the English language, but there’s a lot more to it linguistically than meets the eye. The “legacy content” of Disney, which refers to all things made in the many years before Disney+ was launched, is currently available to watch in English, Spanish, French, and Dutch. If any of these are your target language, then you immediately have a huge back catalog of content to watch in a whole other language.

If you watch “Disney+ Originals” content made by and for the service, then there are subtitles and dubbing options in up to 16 different languages, and more are being added as the service is rolled out further and further around the world. So, how can you use these multiple languages to your advantage?

Disney movies such as “Cinderella” and “Beauty and the Beast” were all created and initially recorded in English, of course, but they are based on stories from different countries and cultures around the world, many of them from European fairy tales. Why not then:

● Watch “Pinocchio” in Italian?
● Watch “Hunchback of Notre Dame” in French?
● Watch “Mulan” in Mandarin?
● And so on…

In their current settings, legacy content is available in the four languages mentioned above, but things will expand and grow over time to increasingly make Disney+ a multilingual platform.

2. Turn the “Familiar” into the “Educational”

Many of us grew up watching Disney movies and have watched them so many times that we know them forward and backwards. That being the case, it becomes quite possible to start using that familiarity to a language-learning advantage. Switch the language over into French speaking, and hear that conversation you can recite English spoken in a new language. Your familiarity will help reinforce your understanding of the new language patterns being used. You can do this with both movies and, of course, Disney songs.

Disney movies are perhaps most loved for the unforgettable musical numbers that come along with them. If you haven’t annoyed your parents to the point of insanity with your favorite Disney songs on repeat in the car --- perhaps your own kids do the same to you --- then you perhaps had no childhood. The songs are also well translated into other languages which you can learn to sing along to, thus enhancing your pronunciation and knowledge of new words and phrases.

3. Using Disney+ as a Foundation

The other way that Disney’s subscription service can help you is by acting as a foundation for deeper learning. Even if the language content you’re after isn’t on Disney+, you might find versions elsewhere and it was the Disney platform that gave you the nudge in that direction you needed.

For instance, above we mentioned watching Mulan in Mandarin. That function might not be available on Disney+ as it currently stands, but seeing Mulan in English as an aspiring learner of Mandarin can prompt you to look elsewhere for a Chinese language version.

Of course, if you’re learning English as your second language, then everything on Disney+ is an invaluable resource. As you finish watching the content on your TV, laptop or tablet, why not then go and look for books or other resources related to that, perhaps an audiobook, a comic, or something else; something that helps you carry on your language odyssey in that same context. You never know how deep the rabbit hole might go!

In Conclusion: Exploit this Amazing Resource

Any way that you look at it, Disney+ is already, and increasingly, a great ally in your language learning journey. Take this tool and get everything you can from it. It’s only going to get better and better as a source of linguistic greatness. 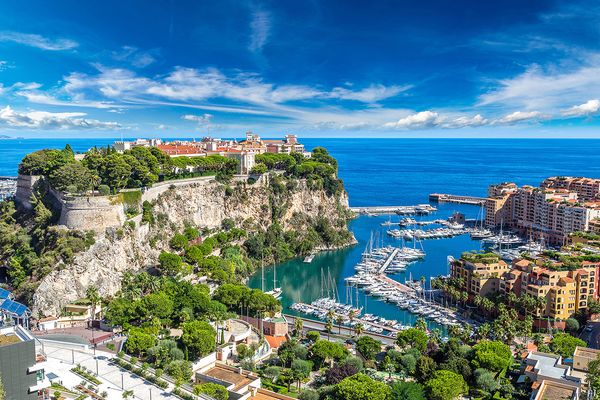 We’re lucky that we live in an age when we have so many options when it comes to boosting our skills in new languages. As it turns out, however, 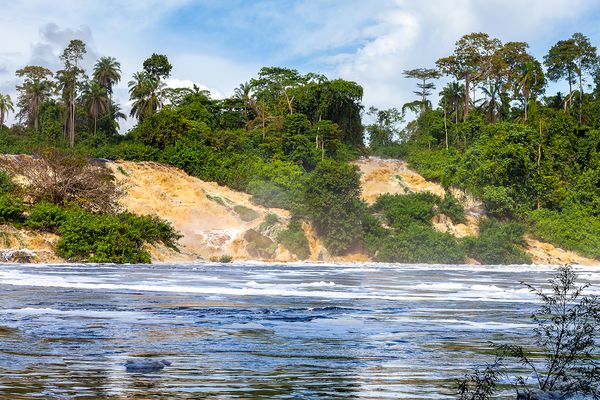 Have you ever laughed --- either openly or secretly --- at the idea of people who aren’t blind listening to “books on tape,” or audiobooks as we now accurately