The image above is from Mellieħa, Malta Visit our log in page to see amazing images from every country on the planet.

Languages such as Mandarin and Hindi have more than a billion native speakers, and yet they are still somewhat obscure in the minds of many Westerners, Africans and Middle Easterners. Other uncommon languages include Korean, Japanese, Xhosa, Polish, Danish, Swedish, Tagalog, and many others. So why are so many learning English, Spanish and German and relatively few studying these less common languages?

You might think there’s no need to study an uncommon language, maybe even that it will just die out one day, but you’re wrong. Here’s why uncommon tongues have benefits and value, too.

Interesting examples include native languages of the Australian aborigines, who rather than asking “how are you?” will ask “in which direction are you going/facing?” Geographical direction is a huge part of their culture, and their language teaches them to think about the world from that direction-driven perspective. Equally, in China, the most common greeting between friends is “Ni chi fan le?” which means “Have you eaten?” Food is an integral part of Chinese culture and family life, and the country has faced famine in its recent history. They therefore never take it for granted.

Each language, no matter how obscure, opens up interesting and unique ways of looking at the world. Take your pick of the uncommon languages and see just how much you can learn.

Next, let’s look at some practical matters. If you become the master of an uncommon language, you automatically catapult yourself up the skills ladder and become an invaluable individual. Your skills will find demand all over the place, for translation and interpretation services, localization projects, tour guides and travel assistance, and much more.

You can leverage these skills into some pretty lucrative means if you have a head for that type of thing. If you’re the only person in your local area who speaks Danish, Swahili, or Amharic, or another uncommon language, then who would anyone be to refuse your services when they were needed? A scarcity of skills tends to breed an expensive trade, and a trade from which you can profit, funding your future endeavors such as travel, further study, and even investing in a new home.

Certain languages have already become totally saturated at the professional level: English and Spanish probably being the two best examples. It’s not such a big deal anymore to find someone who speaks either of these two languages. Certain languages, however, are uncommon now and will likely remain uncommon as a skill.

Makes Travel to Those Places Easier

Let’s say you learn one of the more uncommon Asian languages such as Korean or Japanese. These are not spoken outside of their native countries, and these two societies in particular are rather inward-looking, never really seeking to export their culture or import others. The result is that when you travel to these places, it’s quite easy to run into some language difficulty, even when you’re in the major cities like Seoul and Tokyo. Sure, some touristy places are ready for you, but the general picture is very different.

Now imagine you go to Seoul or Tokyo but this time are armed with decent skills in the local language. How different your travel experience will be! Imagine not needing to rely on tour guides to understand what the local landmarks and museums say about their exhibits; imagine being able to arrange your own transport to and from, to talk to taxi drivers, and to order all your own food in restaurants, even asking for recommendations from the local staff.

Travel isn’t just made easier to places where you happen to have learned the language, but much more fun, too!

Finally, when you open yourself up to more uncommon languages and broaden your learning horizons, you are fueling up your overall and general language proficiency. You start to gain a feel for how to best approach learning a new language: where and how to start, the most useful types of vocabulary, ways to practice, how to get the most out of language lessons and, more importantly, how to use your time between sessions with your native tutor. 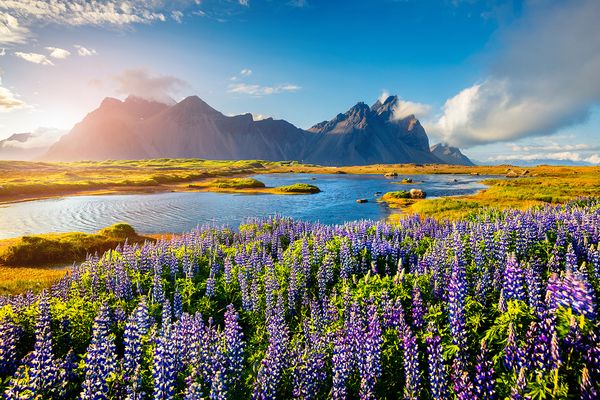 Have you ever seen language experts online, on TV, on the radio or somewhere else talking about their careers, and all the languages they know? Some of them can quote 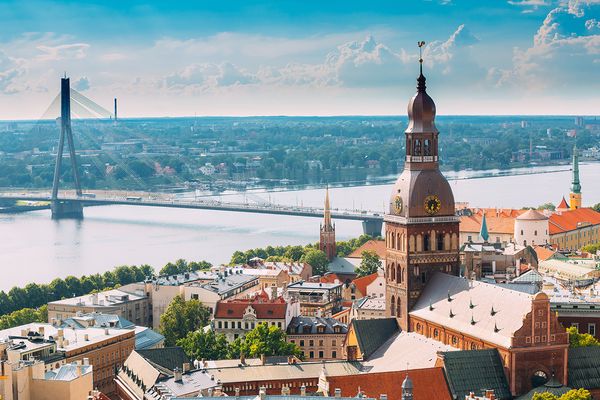 When you’re a self-starter and an independent-minded person, it can be hard to accept that there are some things for which you need the help of others to achieve.