Anyone foolish enough to embark on a mission to speak every language in the world would have a pretty serious task on their hands...there are estimates claiming that some 7,000 languages exist in the world! While many of these are variations on other original languages, they are different enough to warrant their own category as a language.

The image above is from a fishing community in Mozambique! Visit our log in page to see amazing images from every country on the planet.

Even in hyper-diverse countries like the US, there are still only around 300 languages spoken on a daily basis, a mere 4.2 percent of the total. Humans have even had time to come up with some 200 or more “fake languages” like Elvish from Tolkien’s literary world, and Dothraki and Valyrian from the Song of Ice and Fire world. It seems, therefore, that we are obsessed with language as a species.

Among these languages are some with truly unique characteristics. These stand-out tongues are the subject of today’s blog piece:

Despite its geographical location sandwiched between Russia and Sweden, the Finnish language has evolved to be a truly unique tongue. There are some shared features with Swedish in the written form, such as use of the Latin alphabet with extra letters like ä, å, and ö, but the spoken word is diverse and entire native to Finland. Given the historical power of their neighbors over the centuries, it’s both surprising and encouraging that the Finnish have stayed so free from alien linguistic influence.

The tonal nature of Mandarin makes it very special among world languages. A simple sound like “Ma” can have several meanings depending on how you say it --- mother (妈), numb (麻), horse (马), curse (骂) and others --- none of which are likely related to each other. One of the most interesting quirks here is how this system has created a cultural aversion for the number 4. In Chinese, the word for 4 is 四 (sì), which for many is just a little bit too close to the word for death, 死 (sǐ). You may struggle, therefore, to find a fourth floor, table 4, or almost anything else to do with 4.

The Thai language is steeped in history and tradition, much like this ancient society and its culture. No matter the overall population of Thailand, there’s one man who has always received adoration from the people (or else!) and that’s the king. Not only is it the height of illegality to say anything bad about the king, but there is in fact a whole manner of polite speech that is reserved entirely for talking about him and to him --- Rachasap, or “royal vocabulary”.

It’s a combination of Khmer words and normal Thai language, broadly understood by the general population, but not necessarily well spoken among the masses. It’s certainly one way to have your monarch feel special!

A fascinating quirk of the German language, beyond the well-known “neutral” gender for some nouns, is the placement of verbs and negation words at the end of the sentence. To compare with English, this is how two sentences would be constructed:

This makes every sentence, especially longer sentences, akin to a mystery novel where we learn all the salient details first before finally getting to the main point of the sentence right at the end. The same goes for negation, which means you might hear a long and complex sentence, only for it then to be swept away in the final word or two. Truly unique.

Finally, this list wouldn’t be complete without mentioning at least one quirk of the current “global” language --- English. There’s a lot of things you could say, but perhaps one of the most interesting is the existence of so many “contronyms.”

A contronym is a word that has two meanings that are also opposite to each other. Here are some of the most interesting ones:

Clip – meaning either “cut away” or “attach together”
a) She clipped the two pieces of paper so she wouldn’t lose either.
b) She clipped the coupons from the newspaper to use at the weekend.

Dust – meaning either to “remove dust” or to “sprinkle powder on something”
a) She dusted the neglected bookshelves after months of being away from home.
b) She dusted the cake with powdered sugar to make it look more appetizing.

Any many, many more! 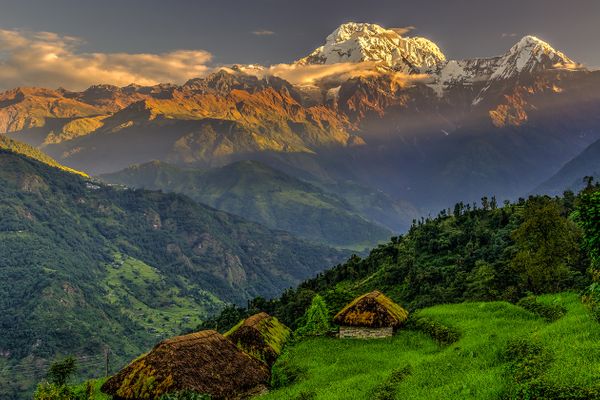 The day of the language textbook is long behind us (well, not really, but...!) There’s a plethora of tools out there now that people employ every single day to 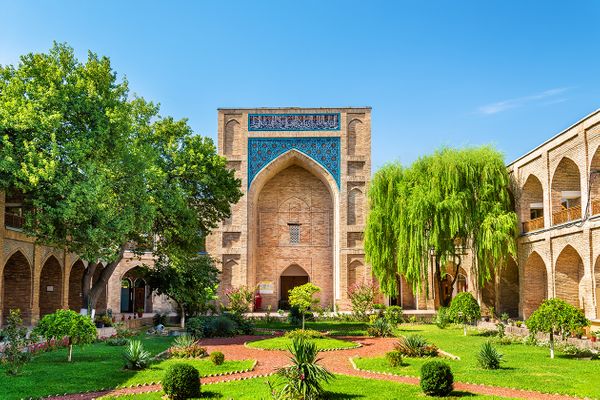 They say that you learn from your mistakes, and they’re not entirely wrong. Understanding where we have gone wrong is the first step to putting things right again. When