In the globalizing world, foreign languages are a valuable business currency. Many are quick to assume that as the lingua franca elected by much of the world, English is the only language you’ll ever need to succeed in international business.

The image above is from Pago Pago, Samoa Visit our log in page to see amazing images from every country on the planet.

Indeed, English is a crucial communication employed by almost a billion people already worldwide, and it will certainly be high on our list, but there are advantages to learning other languages, too. English is mostly a functional tool; a basic like understanding how to access the Internet or master basic computer functionality. If you want to really impress on the international business stage, then there’s nothing quite like mastering the language of your future business partners.

Let’s begin with the world’s current lingua franca: English. The spread of English began with the growth and expansion of the British Empire initially, and was then continued in the aftermath of World War II by the remaining truly global superpower, the United States.

Some learners remark that English is relatively “simple” as a language, but the main reason for this is that most people are only familiar with the “Second-Language” form of English. The language is actually the richest in the world in terms of vocabulary and expression, with new words and idioms seemingly being added to it daily.

The unique thing about English is its lack of governance. Unlike French and its Académie Française, or Mandarin and the Hanban Office, there is no official body that dictates the rules or vocabulary. This accounts for the relatively free and easy-going nature of English. You’ll find it an indispensable business tool to communicate not just with native speakers from the UK, Ireland, the US, Canada, Australia, New Zealand and South Africa (among others), but also as a common language with fellow business people from countries of which you might not even have heard yet.

Technically it is the most spoken language in the world, but the trouble with that assessment is that it is only officially spoken in a handful of places in east and southeast Asia, namely mainland China, Taiwan, Singapore and to a degree in Malaysia. The Chinese diaspora is, of course, spread all over the globe, but many of the Chinese outside Chines speak different variants such as Cantonese, Wu and other regional dialects.

If it’s spoken in so few places, how is it so useful for business? China has in four short decades grown itself to become the world’s second economy (first in purchasing power parity), and is now the main hub of economy and commerce in Asia. There are phenomenal business opportunities to be had in China, and there’s nothing the local business people in China --- many of whom already know English --- love more than international business partners who make the effort to learn Mandarin. Regardless of your actual level, the effort alone will express sincerity and respect: two qualities that Chinese in business appreciate the most.

It is perhaps merely due to certain “accidents of history” that Spanish didn’t become the global lingua franca. There are certainly many countries that speak and understand Spanish, most notably of course in Latin America. The notable exception in the region is Brazil, of course, but it’s known that many in Brazil understand and use Spanish as a second language.

Learning Spanish opens up western Europe, as well as the entirety of the Latin American world of business and commerce. These emerging economies offer great adventure combined with lucrative opportunities.

The Middle East is no stranger to international trade and business. It is home to some of the oldest continuous civilizations in the world, and Arabic is their common tongue. There are other regional and tribal languages, of course, but if you’re looking to do business in the UAE, Saudi Arabia, Qatar, Oman, Bahrain, Egypt, Jordan and other nearby countries, then Arabic is the language to master.

Once again, even though many in the business world of that region already speak English well, they appreciate others taking the time and effort to learn about their language and culture. It’s perhaps not a good idea to learn Arabic if you have plans in Iran, however, since they speak Persian (Farsi).

Regardless of how small the world becomes and how interconnected national economies are, business remains heavily connected with interpersonal connection. Being able to speak in the mother tongue of a potential client or business partner will go a long way in helping you succeed. Furthermore, it can also help you earn a position of value within international companies looking to expand their reach into new territories. 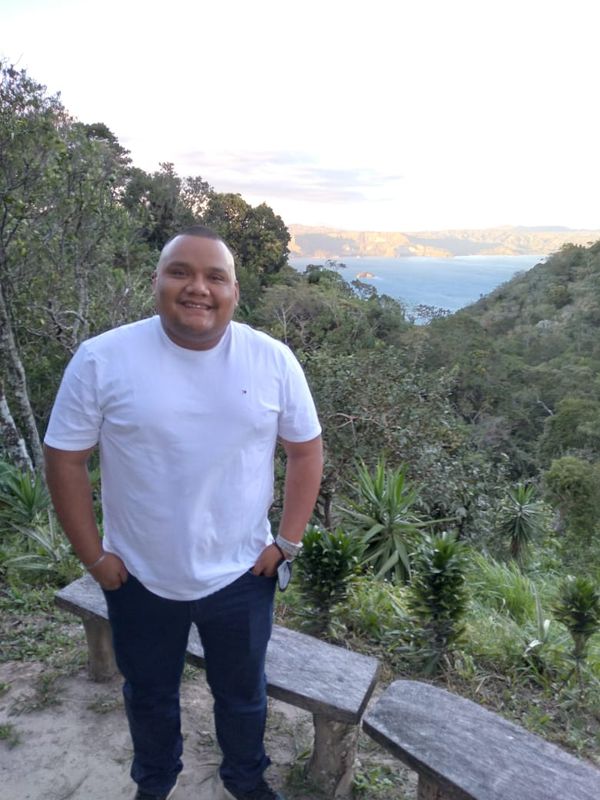 Hello, my name is José, I am from El Salvador, a beautiful country in Central America, where you can see wonderful landscapes, surrounded by hills and volcanoes, privileged places for 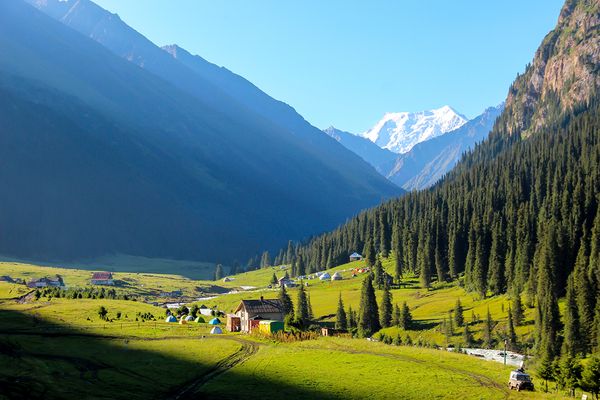