"Mandarin is the hardest language in the world." Have you heard anyone say this before? Interesting observations like these are quite common in the world of language learning. If it's not Chinese, then it's Russian, if not Russian, then German; every language has its quirks and unique qualities that spur people to say how hard it is to master. Let's get one fact straight: learning a second language is tough, period. The degree of difficulty is entirely within the mind and perspective of the individual learner.

The image above is from Fenghuang, China! Visit our log in page to see amazing images from every country on the planet.

Today we're focusing on Mandarin, and why it might actually be more accessible than you imagine. To aspiring learners of Mandarin Chinese --- also known as "Putong Hua" or Common Language to those in China itself --- the language can appear so alien as to seem an impossibility when it comes to learning. This is further perpetuated by myths of objective difficulty like those mentioned in the paragraph above. Today we'll be looking at several reasons why learning Chinese is actually a great idea, and more do-able than you think.

🚀 China's Influence is Growing - As is that of the Chinese Language

China's economic growth since 1978 has been astonishing. The country has utterly transformed, and the result is literally hundreds of millions of middle-class Chinese citizens who are now out exploring the world. This has created a huge demand for Chinese-language services, and thus Chinese speakers. Designer stores in Paris like Louis Vuitton, for instance, have long understood the value of having a Chinese speaker working on the shop floor to help eager tourists with their purchases.

Equally, China itself is quickly becoming a hot tourist destination. It's easier than ever for many countries' citizens to get visas, and the country has so much to offer visitors beyond just the top sights like the Great Wall, Forbidden City and Terracotta Warriors. While many young Chinese in wealthy cities like Beijing and Shanghai can speak English well, many others in parts of the country you travel through cannot. Therefore, having Chinese language skills is the real key to opening up this diverse and amazing country to you as a traveler.

🔊 Yes, the Tones are Tricky, but You Can Do It!

One piece of evidence usually cited as the reason for Mandarin being "the hardest language" is the tonal aspect. Saying the same word like "Ma" in any one of the four given tones can completely change its meaning. This is not an exaggeration. "Ma" can mean (among other things): a word denoting a question, numbingly spicy, horse, mother --- you definitely don't want to confuse the last two! But when you practice with a native speaker, especially looking at how the tones pair together, it starts to get easier. Once you're comfortable with the tones, that's arguably the biggest hurdle of the language overcome. The rest will start to feel easier after that.

🤔 A Fundamental Lack of Grammar

Here's the big reason Chinese is probably not as hard to master as you imagine: there's almost no grammar. Don't misunderstand us here, there is SOME grammar. They have a definite sentence structure, and there are subjects, verbs, objects etc. There are even pronouns. But when you compare Chinese to, say, French, the grammar will prove easier when you factor in a total lack of verb conjugation. Yes, you read that correctly. Verbs in Chinese do not conjugate. Therefore, whether you're speaking about yesterday, today, tomorrow or a million years from now, the verb will remain the same. Compare that to a French verb, for which you have to learn several variations which change according to the subject or object in question, and according to what timeframe we're talking about.

The Latin writing system used in English is thought of as relatively simplistic with its 26 lower case letters and further 26 capital equivalents. Chinese, on the other hand, with its tens of thousands of characters, seems other-worldly and incomprehensible at best. In fact, there are numerous advantages to the Chinese character-based system that make it more fun for learners. First of all, you don't have to worry about spelling. Chinese is less mechanical, and far more artistic in its styling. Those with a mind for art will have little trouble remembering the forms of the characters compared to the more mechanical structures of the Latin-based alphabet.

Exercising your memory, and enjoying the tactile sensation of writing opens up a new written world for learners to explore. It's not a mountain to climb, but a road to be traveled, and it's great fun.

China was historically a very closed-off society. This has made its language and culture a continuing source of mystery among international peoples. Nowadays, however, the picture is quite different. China is more open than ever, and resources to help you master the language are everywhere. One of the best includes Chinese-language podcasts, like Bear Talk, Behind the Headlines with Wentao, Justing, Eight Minutes Reading and many more. There are also some easier ones like Coffee Break Chinese.

The Chinese language has never been so accessible, we should take advantage of this fact and discover how we can achieve the goal of learning Chinese in a shorter timeframe than we might have imagined otherwise. 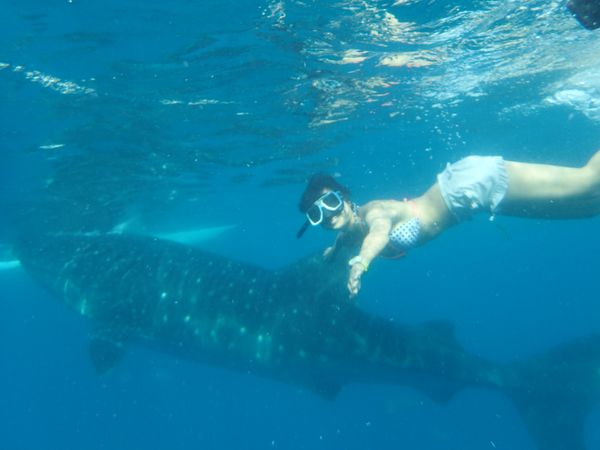 Konnichiwa everyone! My name is Kai Ogawara and I am from Japan. I was born in Kanagawa prefecture where located in south of Tokyo. There is a lot of place 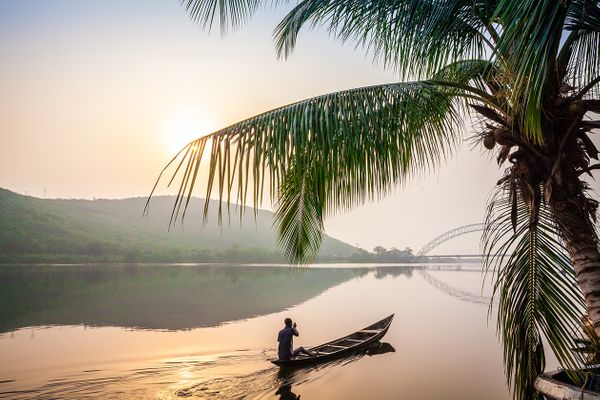 For some, the humble podcast is already something of an anachronism in the modern technological landscape. Nonetheless, they still have great value in the realm of language learning. In today's