They do say (don’t they?) that kids’ minds are like sponges. No, it’s not because they’re really good at soaking up water, but because they are able to quickly soak up all kinds of knowledge. Young kids learn at a remarkable rate!

The image above is from El Nido, Philippines! Visit our log in page to see amazing images from every country on the planet.

Many parents choose to have their kids learn a second language from a young age. We at LanguageConvo hope that they don’t do it exclusively for bragging rights with the neighbors, but also because of the many other benefits that exist for children in doing so!

🏃 First, it gives them a head start for their future

Even the college students of today are starting to refer to themselves as “citizens of the world". This being the case, it’s only likely to be even more the case for the next generation. Starting your child early in a foreign language sets them up for future success, both academic and professional. The world is getting smaller, after all. Those with the right skills will flourish.

🌏 Second, it makes them more open-minded and empathetic

A new language is a window into another culture and mindset. We may all be human, but our languages reflect very different backgrounds, values and ways of thinking. Kids who learn a new language early on get exposed to these alternative cultures, and grow from them. The mind that comprehends more aspects of life is an enlightened one!

Numerous studies have shown that learning a foreign language leads to increased test scores, especially on those key standardized tests. You may not approve of those exams, but they remain one of the keys to a place in a prestigious college. The American Council on the Teaching of Foreign Languages shares many of the findings from different studies on this very subject.

🎓 Fourth, it helps them become the master of their mother tongue

When kids are young, it can seem counterintuitive to be pushing a second language at them when they are still learning their mother tongue. The truth is, however, that the two are not mutually exclusive, contrary to the belief of some worried parents.

Independent Education Today published an interesting piece in August 2019 in which an international school head explains the role of the mother tongue in the process of foreign-language learning. It actually goes further than that, because the two knowledge bases feed into each other, allowing students to become adept in both languages faster.

The learning of their mother tongue provides insight into a foreign language, and vice versa. The result is a kind of symbiotic education experience that kids benefit from hugely.

💬 Fifth, it makes them better communicators

Finally, in a world where we now commonly communicate far beyond our own national borders, adding a second language to your child’s repertoire is like providing them with essential life infrastructure.

Just as you furnish your child with a laptop for school work and supplies for their special projects, hobbies and interests, supplying them with second-language learning is another “basic” that prepares your child to be a functioning member of the global community.

💪 A Polyglot You Needn’t Be

You don’t have to push your child to become one of those child hyper-polyglots speaking 10 languages fluently before they’re 7 years old. That kind of prodigious skill is hardly “typical.” However, in a world in which future generations are increasingly required to be global communicators, learning a second language from early on can’t be anything but advantageous.

Why not start your child’s journey with one of our courses with a native speaker of the target language? 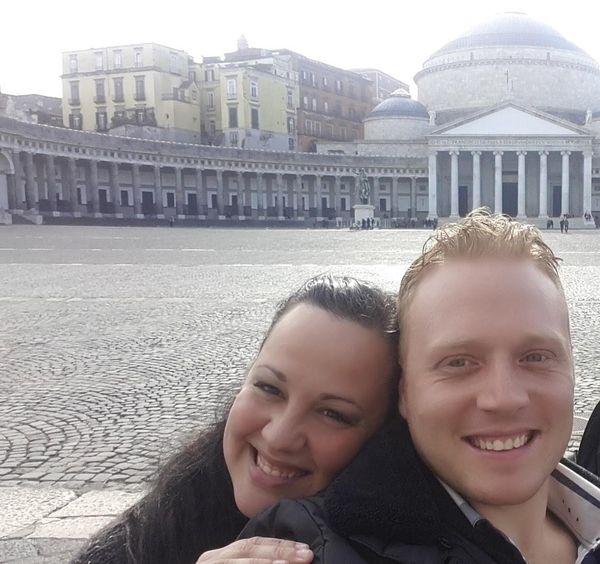 CIAO! My name is Manuel and I’m an Italian teacher on LanguageConvo. I was born in the Eternal city of Rome in 1989, but I spent all my youth 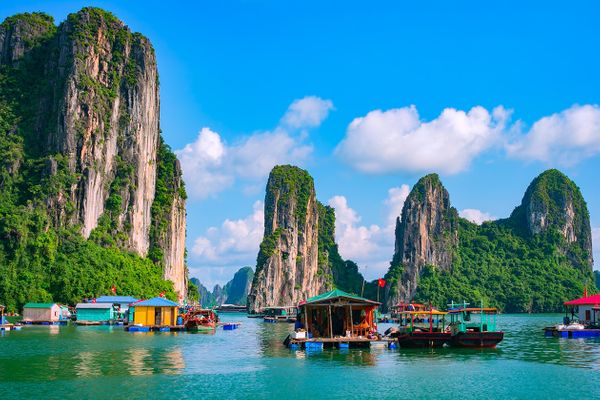 Making an ongoing reservation with your teacher is now much faster and easier. The image above is from Halong Bay, Vietnam! Visit our log in page to see amazing images