Europe is home to 46 countries (if you include Russia in the mix) and therefore a lifetime of incredible travel opportunities just waiting to be seized. There are also around 750 million people speaking 200 or so languages. That’s more than any one person can hope to learn in a lifetime, but if you’re planning to travel to Europe, then it’s in your interest to try learning a language or two to help you along!

The image above is from Moscow, Russia! Visit our log in page to see amazing images from every country on the planet.

In this article, we will recommend several languages that will enhance your experience in Europe, as well as teach you lifelong skills. We’ve taken English as read, since it’s a language of global application. It’s kind of in a league of its own when it comes to foreign language learning so we chose not to include it in this list.

Land of splendid cars, fantastic beer, top-notch efficiency and world-beating sausages, Germany is among the political, economic and cultural powerhouses of Europe. It’s also a marvelous place to visit, resplendent with art, culture, history and stunning natural beauty. Besides Germany, you’ll be able to use your German in Austria, Switzerland, Belgium, Luxembourg and Liechtenstein. You can also use it in the Italian Autonomous Province of South Tyrol. Furthermore, if you don’t connect with native speakers, German is the second-most widely understood language after English, being favored in Northern, Eastern and Central Europe as a common second language.

French is a language with both European and global reach. Learn this for your travels to Europe and you’ll be able to use it in France (obviously), as well as Belgium, Switzerland, Luxembourg and Monaco. You’ll also find it carries you far in northwestern and central Africa, as well as Canada. It’s one of those languages that you can also learn not just for its practical use, but also for the romantic cadence!

Another fantastic choice to use in Italy, Switzerland, Monaco and in the Holy See. You may also find yourself well understood in countries around the Adriatic region where it is commonly learned as a second language. Finally, Italian gives you greater connection and insight to one of the most ancient and romantic European destinations, populated by a friendly and passionate people who will surely love to converse.

Though not widely spoken in Europe like its fellows above, Spanish is nonetheless a great asset, first to connect with Spain’s 46 million or so speakers, but also with the mighty global cohort of some 400 million or so other native speakers around the world. Spanish is your passport to western Europe, as well as Central and South America.

With over 100 million speakers in Belarus and the European region of Russia, our wildcard is Russian. It’s especially for those with a sense of adventure looking to travel the paths less trodden. Russian opens a world of literature, mystery and deep-rooted culture, as well as easier and more enjoyable travel in Eastern Europe, where it is more widely understood, if not spoken as a native tongue.

Connect with native speakers and try your hand

Even if you only end up learning a smattering of the language to get you by with the basics as you travel, it’s still a way to make your trip less stressful. It also helps you to connect better with the locals and make a good impression. Remember that speaking louder and more slowly in your native language won’t always help your interlocutor understand you! Oh, and...we here at LanguageConvo can help with that. 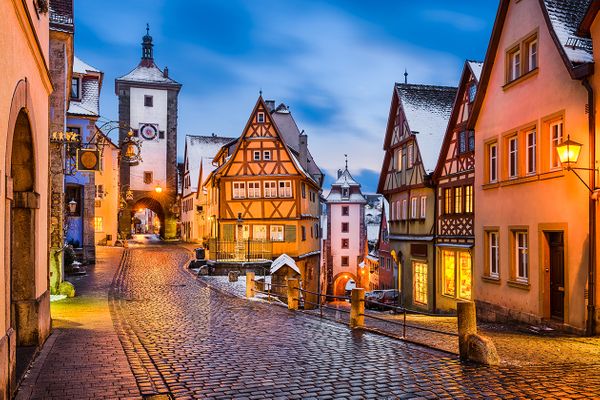 This has been a highly requested feature, unfortunately the software for it is quite a bit more involved than it may seem at face value. The image above is from 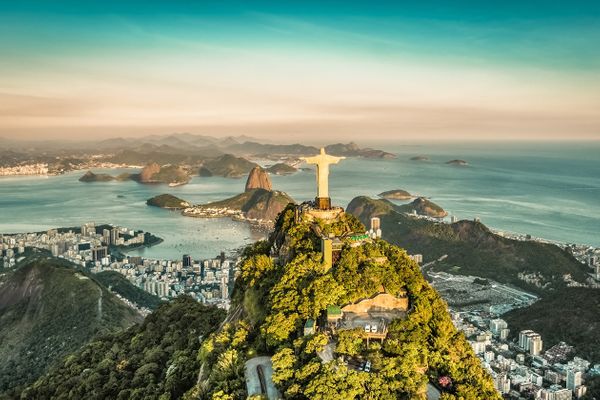 In 1989, Stephen Covey’s book The 7 Habits of Highly Effective People hit the shelves and has sold some 30 million copies since. It seems that many of us